Even though I will be doing these Music Monday posts every week, this is not a music blog.  I consider the music just another storytelling medium that belongs right beside books, TV, and movies.  Considering the time investment of a song versus a novel, music strikes me as a pretty good way to give you an example of what I mean when I say country noir. 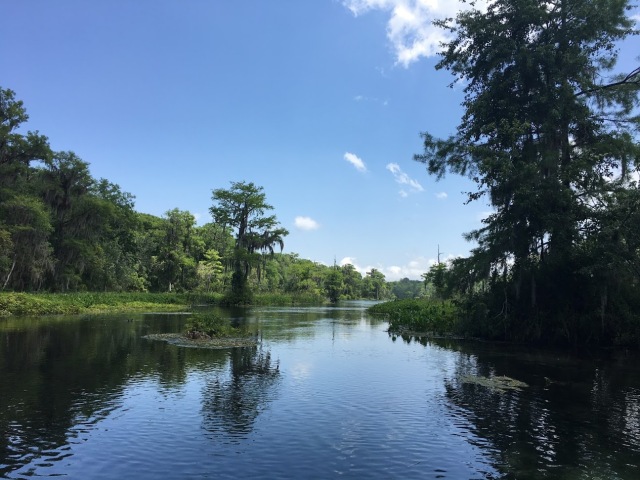 And no better musician to start with than Chris Knight.  Chris is on my personal country music Mount Rushmore, right beside Hank, Merle, and Johnny Cash.  He is a Kentucky boy—maybe THE quintessential Kentucky boy—but Texas country by dint of playing there on a regular basis.  Although I’ve seen him play outside of Texas as often as in it (twice in Virginia, once in North Carolina, three times in Texas).

Down the River is a seven minute country noir.  And a damn fine one at that.  There is a deep sense of place with the river that, sure, could be anywhere, but that nonetheless feels like you could just start walking and hit it.  It is a story about family and about spiraling violence (I heard it for the first time in concert, and Chris introduced it as “the song about that son of a bitch that killed my brother”).

Down the River is off Chris Knight’s second album A Pretty Good Guy.

4 thoughts on “Music Monday: Down the River by Chris Knight”