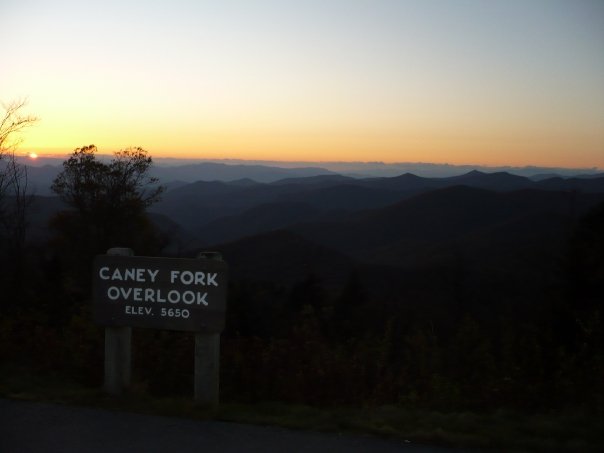 David Joy writes in Ron Rash’s territory—The Line That Held Us is set in Jackson County, North Carolina; Rash is a professor at a school in Jackson County—so the comparison is inevitable.  Joy writes brilliantly, and I was almost ready to proclaim that he has exceeded Rash early in the book, but I was ultimately let down a bit. 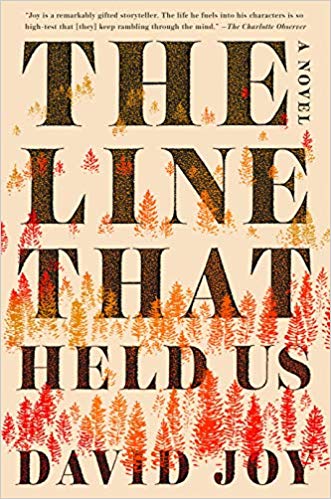 The Line That Held Us is about the grisly consequences of a killing.  It is set up in the mountains of North Carolina, where once you get past the second homes and the college kids everybody has known everybody else all their life.  But there is a thick line between the likes of Darl and Calvin and the likes of Dwayne Brewer.

That line is a key theme.  Dwayne is on one side of the line.  And Calvin is on the other.  I get a feeling I think that line is thinner than Joy does.  Go and screw with a hillbilly’s family and see how fast his ass hauls across that line.  Steven Pinker is right.  We are getting less violent over time, and that is a good thing.  But my people lag on that measure.  And I don’t think the gap is all that big.  We’re all just one right slight from an episode of keeping it real gone wrong.

I have my issues with Dwayne as a villain and an antagonist, ultimately, but he gets one hell of a defining moment early on:

He looked at Dwayne funny. “Sixteen,” he said.

Dwayne scrubbed at the back of his head with his knuckles, squinted his eyes like he was weighing a tremendous decision. “That’s old enough,” he said.  He pulled a 1911 pistol from the back of his waistline and aimed it square at the boy’s forehead.

The Line That Held Us is a book right exactly in the Hillbilly Highways wheelhouse.  The story even crosses a lot of my old stomping grounds.  And, man, Joy can really write.  I did wind up feeling letdown by the ending.  The plotting could have used work, and the climax wasn’t terribly effective either from a pulp or from a literary perspective.

That hardly detracts from the book though (see my numerical rating below), and I need to pick up another of Joy’s books sooner rather than later.

Eve at All Books Considered – review.

2 thoughts on “Country Noir: The Line That Held Us by David Joy”