Cold Mountain begins with Inman, a confederate soldier, laid up convalescing in a military hospital.  As he heals, his dread of returning to the fighting grows and he eventually decides to strike out for home and his left love—in the shadows of Cold Mountain (near Brevard in modern-day western North Carolina).  That left love, Ada, a preacher’s daughter originally from Charleston, meanwhile, is trying to cope with the loss of her father and her newfound destitution.  She may not have survived but for a partnership with a mountain woman, Ruby, her complete opposite in almost every way and her likeness in every other.

I grew up in this part of the country, with roots in the area that go back to well before the Civil War, and the language rings truer than any I have read elsewhere, whether written by Ron Rash, Cormac McCarthy, or whoever.  And Frazier does it without resorting to phonetic spelling.  It really does read like it’s a story your grandfather is telling you by the fireplace after Sunday dinner.  One that was passed down to him from his grandfather.  There are so many sort of random details that just feel right.  It’s the sort of book I wanted to read at my desk with a notebook beside me but that I couldn’t bear to read so slowly the first time through.  The prose is beautiful by any measure. 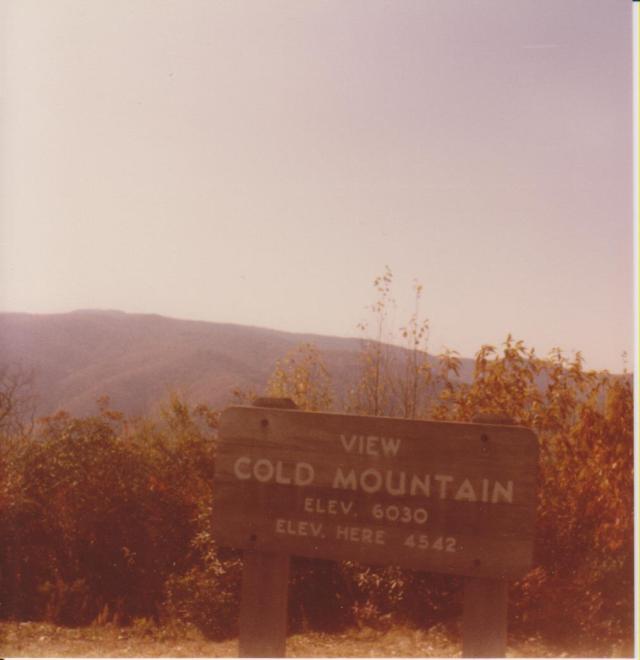 Cold Mountain doesn’t have a lot of action.  It takes its time, really drinking in the place and daily lives of Inman, Ada, and Ruby.  The narrative is not strictly chronological, frequently jumping back and forth between present events, Ada coming to Cold Mountain, Inman and Ada’s budding romance in the lead up to the war, and so on.  Inman and Ada’s views on each other, the war, and life in general are considerably confused, something Frazier explores in depth and with great nuance.

Frazier’s story well embodies the mountain ethos.  Inman, Ada, and Ruby, each in many ways an ideal of the ethos, are all ruggedly individualistic.  They suffer from their unwillingness to ask for help.  But their mistrust of others is often well founded.  Their success owes entirely to their own sweat and toil and the occasional unasked-for assistance of a few kind souls.  The government, Federal or Confederate, is absentee at best and actively destructive at worst.  It is a bittersweet book; fitting, for that is what life in rural, southern Appalachia has always been. 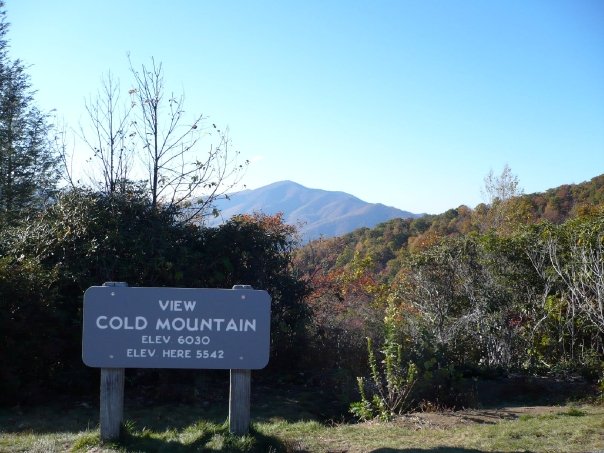 Pro Tip for the hardcover: It looks even better without the dust jacket.  The actual cover is in two dark blue tones with dark gold lettering on the spine.