First off, what the heck is a hillbilly highway?  Hillbilly highway is the term used for the out-migration of “hillbillies” from the Appalachian Mountains in search of economic opportunity, especially in Rust Belt cities.  It also applies to the roads they used to get from, say, West Virginia coal country to Detroit.

Okay, then what is a hillbilly?  Broadly speaking, hillbillies are the people who make up one of America’s four major folkways and are the descendants of people who migrated “from the borders of North Britain and northern Ireland to the Appalachian backcountry mostly during the half-century from 1718 to 1775” (I’m relying here on David Hackett Fischer’s Albion’s Seed).  They were distinct culturally from the three groups that preceded them and remain so.  Hillbillies forebears are commonly labeled as Ulster Scots, but many migrated directly from Scotland to America or weren’t even Scots, but were instead English.  What does  “folkway” mean?  According to Mags Bennett from the TV show Justified (set in Harlan County, Kentucky), hillbillies “got our own kind of food, our own music, our own liquor, . . . got our own way of courting and raising children and our own way of living and dying.” 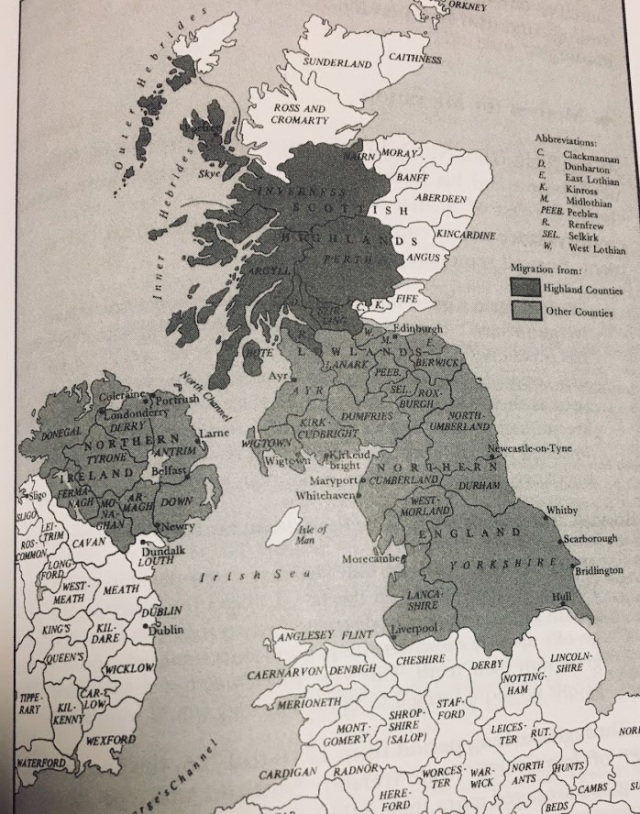 What about country noir, then?  Country noir is a sub-genre of crime fiction.  Google dictionary describes noir as “a genre of crime film or fiction characterized by cynicism, fatalism, and moral ambiguity.”  James Ellroy described it as “the long drop off the short pier and the wrong man and the wrong woman in perfect misalliance. It’s the nightmare of flawed souls with big dreams and the precise how and why of the all-time sure thing that goes bad.”  If it isn’t a short pier, the wrong man and the wrong woman fall off the curb.  In country noir, “there are no curbs.  The roads are gravel and dirt, but the people still find a way to fall” (quotation source).  The dreams aren’t that big and things can go a whole hell of a lot worse.

Country noir is marked by a strong sense of place, whether it is the Ozarks or the mountains of North Carolina or Kentucky coal country.  It comfortably straddles the line between pulp and literary.  Hillbillies are allowed by the literati to live unboring lives.  It is rooted in that cultural folkway, with the tumultuous relationships with violence and authority and family that come with it.  Where, in the words of Faulkner, “[t]he past is never dead.  It’s not even past.”  It’s thoroughly unglamourized and unromantic.  It is a subgenre epitomized by Daniel Woodrell, who coined the term, but my favorite writer in the space is Ron Rash. 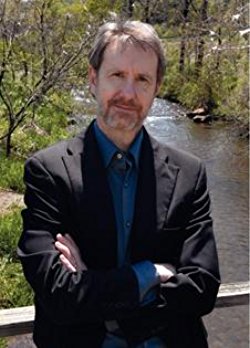 Why country noir and not Appalachian noir or rural noir?  First, because neither term dominates country noir in popularity.  And Appalachian noir is too limited.  A whole lot of hillbillies did leave the Appalachian Mountains on those hillbilly highways.  And you may not be able to take the country out of the hillbillies, but it’s hard to call a story about hillbillies in Houston or Detroit rural.  And the hard K sound just has more grit than the soft R sound.

Speaking of grit, what is the overlap with Grit Lit?  Southern Gothic?  There is a lot of overlap with Grit Lit.  If “Grit Lit had something to do with being, well, gritty, yes, but also authentic and strong, focused usually on outsiders and heavily considered with a sense of place,” (quotation source), well, then that sounds a lot like country noir.  Country noir is a little more limited, though.  So many migrated from Ulster and the Anglo-Scottish border region to America, and the hillbilly folkway has had such enormous influence on American life and culture, that country noir can be set all sorts of places in the US, and be about people who are not strictly hillbillies.  But England?  No, country noir cannot be set in England.  Hillbillies fought a war so they don’t have to share their crime subgenres.

Got it.  How about Hillbilly Studies?  A neologism for nonfiction exploring the folkway.  Think Albion’s Seed, Night Comes to the Cumberlands, or Hillbilly Elegy.  Or nonfiction less obviously related that deals with issues particularly pertinent to the folkway.

It’s indie country and a useful umbrella term for subgenres like Americana, Red Dirt, and rockabilly.  Texas country is more about storytelling than fitting mama, trains, trucks, prison, and getting drunk into a song like goddamn musical SEO (though trains and prisons have largely disappeared from the country music airwaves).

It doesn’t include bluegrass or its better cousin, old-time, but that is no knock on either.  It is a rival to the Nashville country music scene, but the latter does occasionally put out worthy material of its own.

Anything else?  Oddments didn’t quite work in the blog name, but oddments.  Anything that fits but doesn’t fit with the above.  This is a more personal project than my speculative fiction blog, Every Day Should Be Tuesday, and there will be blog posts that reflect that.

Who the fuck are you that I would care?  Hey, fuck you too buddy.  I went through some shit but now I pretend to be refined so they let me do fancy stuff.  Sometimes I write real good and you oughta stick around and see.  I grew up Southern Baptist and working class in rural, southern Appalachia, and I was a first-generation college graduate.  If that ain’t country I’ll kiss your ass. 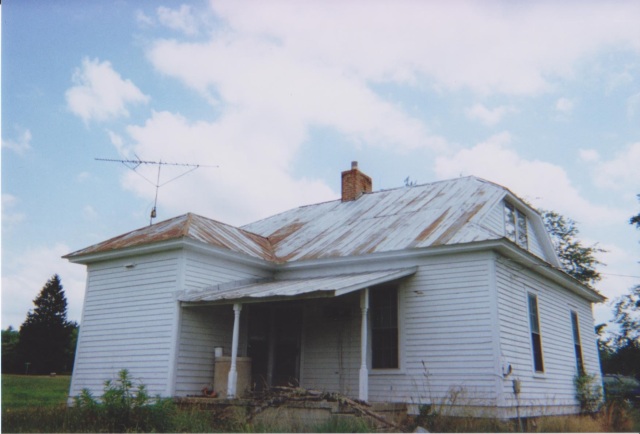