It isn’t the college football season, it isn’t the autumnal equinox that marks the beginning of fall.  It is October.  Fall is the best time of the year: football, farm visits with the family, crisp air, leaf season.

END_OF_DOCUMENT_TOKEN_TO_BE_REPLACED

Back when I first really started getting into independent country in the late aughts, most times I looked up an act’s touring schedule I found they didn’t make it out of Texas, Oklahoma, and maybe Arkansas.  Didn’t do me much good in North Carolina, but at least the good people of Texas were keeping the lights on for these folks.  And they still are, but the rise of independent country over the last decade has been extraordinary.  Country radio is still putridly awful on a historic level, but radio matters less than it ever did.

END_OF_DOCUMENT_TOKEN_TO_BE_REPLACED

I wasn’t going to do a Music Monday post this week, but I just heard Charlie Daniels died.  It continues to be a hell of a year.  It would be enough to make a man get stoned in the morning and get drunk in the afternoon if he didn’t work for a living.

At least I can say I had the opportunity to see Charlie Daniels live.  One of the best concerts I have ever been to.  Daniels sawed on a fiddle so hot he would blow through a bow in a few songs.  He’d flourish an old bow with broken horse-hairs sticking out all over the place and someone would run up from stage right with a fresh one.

END_OF_DOCUMENT_TOKEN_TO_BE_REPLACED

You may have noticed references to “no-angel” here on the blog or on social media.  no-angel is our daughter’s internet nom de gerber.  A lot of people ask why.  Mostly it’s a response to all those people who point to your baby and say, “that’s an angel,” partly it’s because she is frequently very much not an angel, partly it’s because she isn’t a multi-eyed, spinning wheel of flame, and partly it is inspired by Gregg Allman’s I’m No Angel. 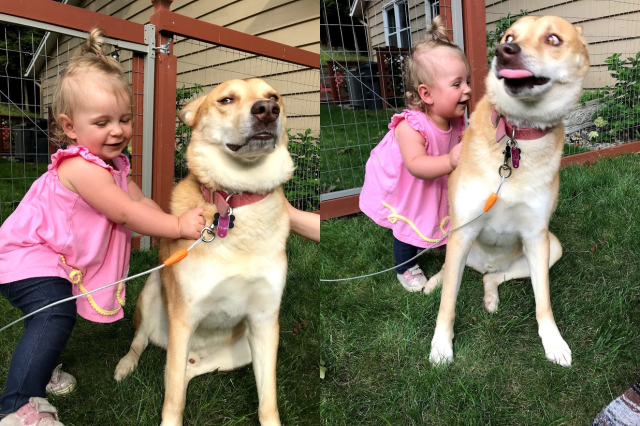 END_OF_DOCUMENT_TOKEN_TO_BE_REPLACED

In addition to his time with the Allman Brothers Band, Gregg Allman had a pretty good solo career.  His debut album, Laid Back, was released shortly after the fourth Allman Brothers album.

Out today: A remastered and expanded edition of Gregg Allman’s album Laid Back. 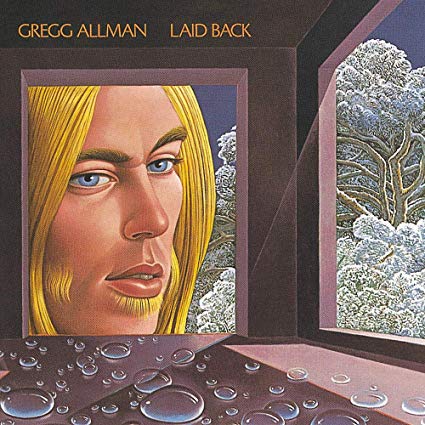 END_OF_DOCUMENT_TOKEN_TO_BE_REPLACED

This is a blog about, among other things, storytelling.  Obviously the fiction I cover tells stories.  But one reason why I love Texas country is that the songs so often tell stories in one tight little economical package.  The Quaker City Night Hawks aren’t a country band, but they are from Texas, and it shows.

END_OF_DOCUMENT_TOKEN_TO_BE_REPLACED

Going home to North Carolina is always a bittersweet experience.  Sweet because it is always good to see family, friends, and the mountains.  To go somewhere “where I know I have a home.”  Bitter because it always ends way too soon, and I never get to see as many people or hike as many mountains as I want.

Still, a week in the mountains does the soul good.

END_OF_DOCUMENT_TOKEN_TO_BE_REPLACED

I’m a hillbilly, but I didn’t grow up listening to hillbilly music.  My parents were rockers.  Lots of Led Zeppelin, Eric Clapton, Pink Floyd . . . and Southern rock.  If Southern rock ain’t hillbilly music, it’s damn close.  Southern rock is working class music that straddles the intersection of rock, country, and the blues.  Like outlaw country, Southern rock hit right when the hippie subculture ran out of steam and the country boys started growing out their hair and beards.  The Allman Brothers Band were the great Southern rock band (yeah, I said it), and Whipping Post is their greatest song.

Valentine’s Day is approaching, so I owe you something romantic.  What better than some of my parents’ music?

END_OF_DOCUMENT_TOKEN_TO_BE_REPLACED

I just learned of The Steel Woods a few months ago, but their album Straw in the Mind, as did the album title song and their version of Uncle Lloyd.  I’m not going to wait a year and a half for their new one.

Out today: Old News by The Steel Woods.

END_OF_DOCUMENT_TOKEN_TO_BE_REPLACED

One of the beautiful things about Cormac McCarthy’s fiction is his choice of setting.  Whether my home of rural, southern Appalachia or my wife’s home(ish) of the Texas-Mexican border, Cormac writes about people who fight and love with equal vigor.

If you’re going to sing country music (and, make no mistake, Southern Rock is as much country music as it is rock), then your songs will live and die by your ability to tell the story of two things: violence and love.