Out today: Hellbent by the Randy Rogers Band. 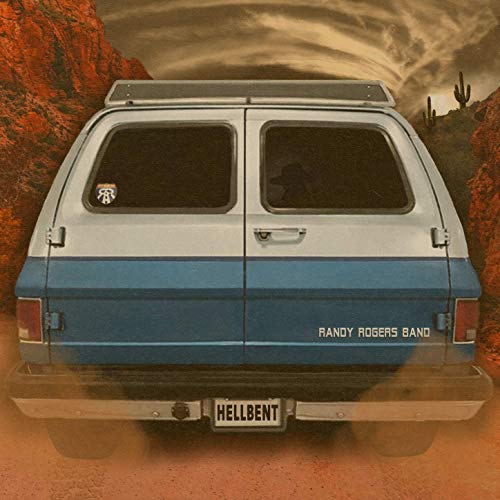 Check out a couple songs from the new album:

HellBent on a Heartache

You can order Hellbent from Amazon [https://amzn.to/2TQRzYr] today!

Between The Country by Ian Noe – May 31

Ride Me Back Home by Willie Nelson – June

I Travel On deluxe edition by Jason Eady – June 28

Debut album by the Allman Betts Band – this summer

Made in America by Tracy Lawrence – August 16